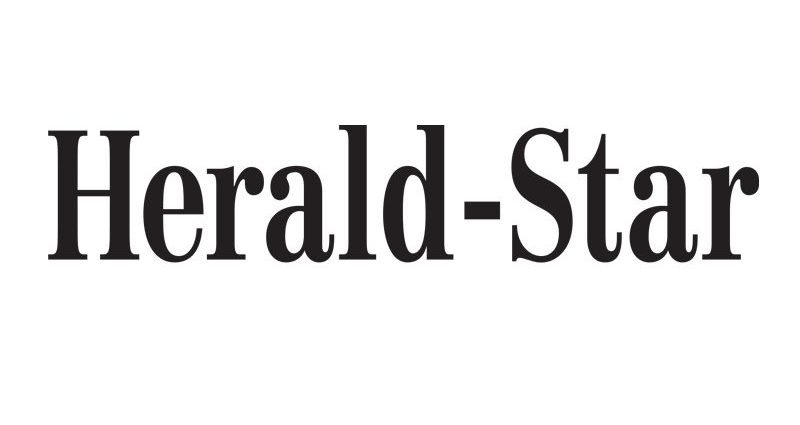 STEUBENVILLE — A Toronto man has been ordered to stand trial for the death of a car wash employee in September.

Devin Brandon, 24, was indicted Wednesday on a charge of voluntary manslaughter in connection with a Sept. 14 assault at Ducky’s Car Wash.

The indictment alleges Brandon “in a sudden fit of rage” punched George Henry Wilson in the face, who struck his head on concrete when he fell to the ground. Wilson, who had a large lump and blood on the side of his head, was flown by medical helicopter to a Pittsburgh hospital, where he died.

The grand jury also returned to true bills against four men who allegedly tried to solicit sex from an undercover police officer they thought was a minor.

Bright also was indicted separately on two felony counts of gross sexual imposition and one count of assault, a misdemeanor. The indictment alleges Bright “purposely compelled” a 15-year-old to have sex with him on two occasions in July and August. He also allegedly assaulted the youth, it said.

≤ Malik Stovarsky, a Jefferson County correctional officer, indicted on a charge of unauthorized use of a computer, cable or telecommunications property. Stovarsky, 25, of 414-1/2 North Fourth Street, Toronto, allegedly gained access to a female co-worker’s cellphone and retrieved personal information and photographs that he forwarded to his own cellphone.

≤ David Allen Hinerman, 45, 118 Arch St., Amsterdam, breaking and entering and theft. The indictment alleges Hinerman broke into a property in the 300 block of High Street, Amsterdam, in June, removing tires, a dog house and miscellaneous items.

≤ Richard E. McCartney, 37 Hunter Dr., Wellsburg, one count of OVI, one count of OVI with a specification and driving under suspension in September. The indictment alleges McCartney, 49, operated a motor vehicle under the influence of alcohol, and that over the past 20 years he’s had five or more prior convictions or guilty pleas within the previous 20 years.

≤ Jason Holloway, 1605 Church St., Apt. B, East Liverpool, possession of drugs with a forfeiture specification, having weapons under disability and improperly handling a loaded handgun in a vehicle.

The indictment alleges Holloway, 40, had a loaded gun in the car within reach, even though he was prohibited from having one because of a prior felony conviction. Police alleged Holloway had 28 grams of methamphetamine when he was taken into custody.

≤ George E. Johnson, 31, 1333 Oregon Ave., Apt. B, Steubenville, failure to comply, obstruction, resisting, trafficking drugs with a forfeiture specification, all felonies, and a misdemeanor charge of possessing drugs. Johnson allegedly led police on a high speed chase through the downtown area Oct. 10, ending on foot in a field on Dock Street. Police reported finding bags of marijuana packaged for resale and nearly $3,000 in cash when Johnson was taken into custody, and said an officer injured a leg during the foot chase.

≤ Zachary Aaron Keister, 3609 county Road 75, Amsterdam, having a weapon under disability, improperly handling a firearm in a motor vehicle and three counts of possessing drugs,. Keister, 28, allegedly had 81 Xanax pills, cocaine and methamphetamine in his possession when police took him into custody Oct. 8, along with a loaded Ruger rifle within reach.

≤ Christopher Joseph Yanda, 26, 109 Maryann Place, Mingo Junction, theft of a firearm, a .12 gauge shotgun and a .222 rifle, as well as having a weapon under disability. The indictment alleges Yanda had a previous felony conviction for burglary.

≤ Bryant C. Rose, 44, 2799 Robinson Boulevard, Pittsburgh possessing drugs, with a major drug offender specification. Rose allegedly had more than 100 grams of cocaine when he was taken into custody in Dillonvale.

Today’s breaking news and more in your inbox