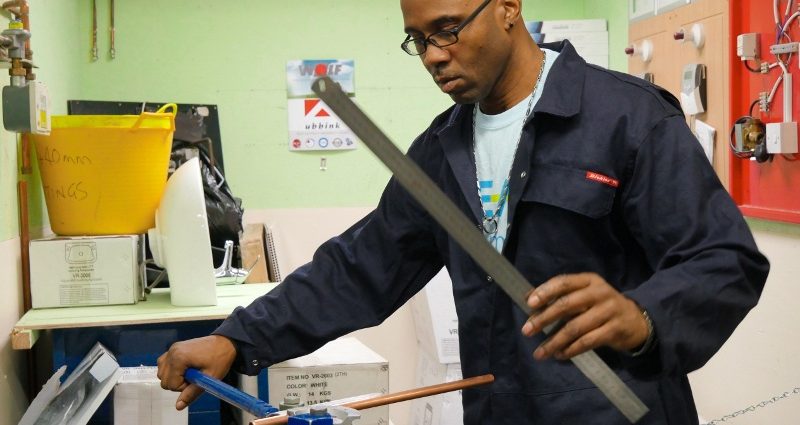 UK start-up Beam has been announced as the winner of the Super Connect for Good competition, a virtual contest hosted by Hays and Empact Ventures. Applicants had to be working to effect positive social change through technology. Beam has won for its training platform for homeless people.

There were eight regional winners across the UK and Ireland, including non-verbal emergency services contact app TapSOS and bowel cancer diagnosis tool CanSense.

Beam scooped the national title in recognition of its crowdfunded employment-training initiative. It provides people in the homeless community the opportunity to learn skills and avail of resources as well as a “vital support network”. The goal is to help them achieve “skilled, long-term work” and “true independence”. The crowdfunding raised more than £1m, helping 121 people start work.

The company is backed by a group of tech entrepreneurs as well as Nesta and the Mayor of London. It also partners with more than 46 charities and nine local authorities in London.

As the national winner, Beam will be awarded a selection of prizes worth more than £90,000 by Hays and Empact Ventures. It will use the funding to expand its services beyond London and into other UK cities next year.

The start-up’s CEO, Alex Stephany, previously ran parking app JustPark and is on the board of a crowdfunding platform called Spacehive.

Commenting on Beam’s win, Stephany said: “We believe that technology, when used effectively and collaboratively, has the potential to change millions of lives. It’s inspiring to see the great work that other social impact businesses in the UK are doing to empower the most disadvantaged within society.”

Hays’ director of IT James Hallahan was the head judge for the competition. He described homelessness as “sadly a chronic and growing problem in the UK”.

Hallahan said that Beam stood out to the judging panel because of its “huge social impact, scalable model, proven funding model and vision to give everyone the chance to be amazing”.

? 50 Southwark residents have now worked with Beam, including Idelissa – an amazing woman who has now left temporary accommodation and has her own home!