Transvestites will be persecuting Christian charities and businesses 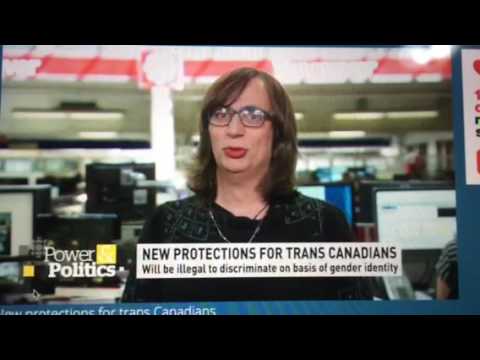 Ronan ran for the provincial NDP in British Columbia’s 2017 in the Vancouver-False Creek riding. Bill Whatcott was concerned Ronan would actually win the Vancouver-False Creek seat and use his political power to impose his transvestite political agenda on the people of BC, so he put out 1500 flyers warning people that God did not want them to vote for a man in a dress. Bill Whatcott also gave accurate information of the downside of the transvestite lifestyle. You can see the flyer here:

Now Ronan is prosecuting Bill Whatcott through a BC Human Rights Tribunal complaint.

2020-10-28
Previous Post: 13-Year-old ‘Angel’ is Donating Thousands of Masks, Meals, and Clothing to Seattle’s Homeless–WATCH
Next Post: Canadian Participants at the 4th World Conference of Women's Shelters in Taiwan