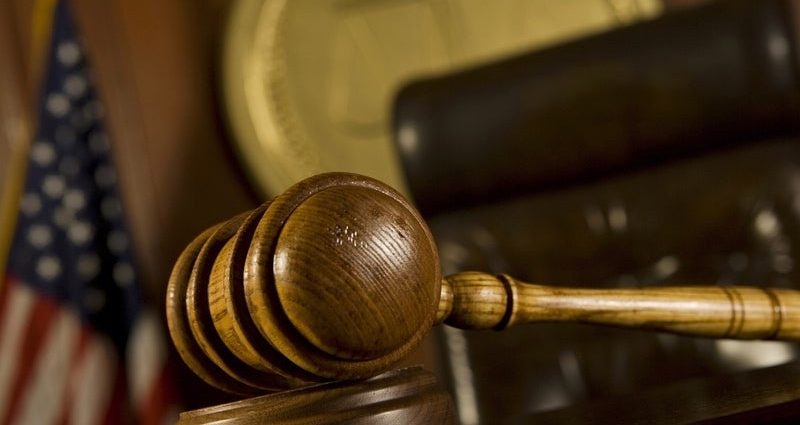 HEMPSTEAD, NY — Suffolk County prosecutors are characterizing a 29-year-old Hempstead man as a “true predator” after authorities say he coerced victims into prostitution in a Long Island sex trafficking operation.

William Wilkinson pleaded not guilty to seven counts of felony sex trafficking in a court appearance on in a Suffolk County courtroom on Wednesday as well as two counts of third-degree promoting prostitution as well as a count of second-degree strangulation just two weeks after he was arrested at The Coliseum Hotel in East Meadow.

The charges are part of a 10-count grand jury indictment against Wilkinson, whom authorities say sold women as “commodities” and forced them to have unprotected sex, prosecutors said. According to media reports, Wilkinson is being held on $1 million cash or $3 million bond and faces up to 25 years in prison if convicted. Wilkinson is due back in court on Jan. 13.

According to the criminal complaint against him, Wilkinson ran a sex trafficking operation that involved at least two women although Suffolk County prosecutors believe more may be involved.

In a news conference Wednesday, Suffolk County District Attorney Timothy Sini said Wilkinson exploited his alleged victims’ drug addiction and forced them to work off debts for drugs. Sini also said that Wilkinson fed his victims heroin, cocaine and other drugs and forced them into sex work as part of the operation.

According to police, Wilkinson reportedly met the women – who are believed to be between 19 and 40 years of age – on social media and then used them to make a profit.

“These people are depraved and we’re going to continue to bring strong prosecutions against them,” Sini said Wednesday. “We want to end the horrors of human trafficking in Suffolk County that’s why we continue to keep the pressure on by prosecuting human traffickers and connecting victims with the services that they so desperately need.”

2020-12-03
Previous Post: The reality of child sex trafficking is that most victims know their exploiter
Next Post: Transparency should be cheaper than secrecy – Chico Enterprise-Record