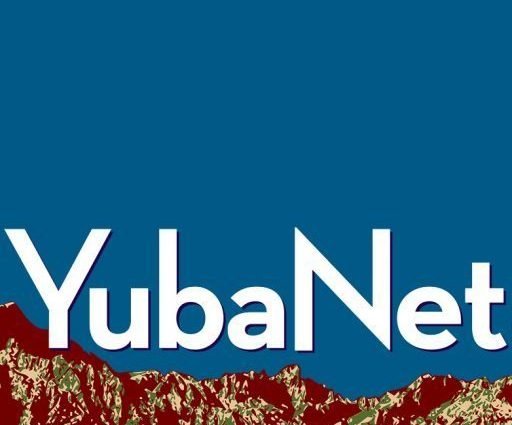 October 22, 2020 – U.S. lawmakers and candidates must denounce the QAnon conspiracy theory movement as it spreads disinformation about child sex trafficking ahead of the November election, dozens of anti-slavery and rights groups said in a joint letter on Wednesday.

QAnon is an unfounded conspiracy theory that claims U.S. President Donald Trump is secretly fighting a cabal of child-sex predators including prominent Democrats and Hollywood elites.

Followers of the group helped organize real-life protests against child trafficking in August and have used the hashtag #SaveTheChildren to promote their theories on Twitter, raising concern among U.S. and international anti-trafficking groups.

“Anybody … who lends any credibility to QAnon conspiracies related to human trafficking actively harms the fight against (it),” read an open letter which had more than 70 signatories.

“(Trafficked youth) are not abducted by strangers or Hollywood elites — they are abandoned by failing and under-resourced systems,” the groups said in the letter posted online.

The groups said politicians, policymakers and journalists who do not condemn QAnon should be held accountable, and that they were “deeply disturbed” by the spread of disinformation about sex trafficking ahead of U.S. elections on Nov. 3.

The U.S. House of Representatives voted earlier this month to condemn the group, with 17 Republicans opposing the non-binding resolution. At least one Republican candidate who espouses QAnon beliefs is on track to win in the elections.

In a recent town hall debate, Trump declined to denounce QAnon, first praising its adherents for opposing pedophilia before saying he knew nothing about the movement.

Organizations that run anti-trafficking hotlines said earlier this year that they were overwhelmed with calls related to the theories and asked people to stop sharing viral posts.

U.S. anti-trafficking ambassador John Richmond told the Thomson Reuters Foundation in August that groups working on the issue had to address the surge in interest from posts online while trying not to discourage genuine reports.

The signatories to the letter called for more housing, legal and employment support for survivors, better diplomatic engagement on the topic and accountability for companies that fail to protect workers.

About 25 million people globally are estimated to be victims of labor or sex trafficking, according to the United Nations.

Reporting by Christine Murray; Editing by Kieran Guilbert. The Thomson Reuters Foundation, the charitable arm of Thomson Reuters, covers the lives of people around the world who struggle to live freely or fairly. Visit http://news.trust.org