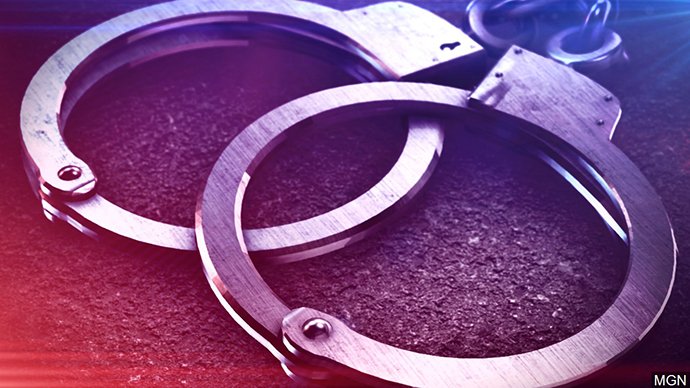 The Mississippi Attorney General’s Office and the Mississippi Bureau of Investigation Special Victims Unit conducted a joint undercover human trafficking operation on Friday, November 13, in Oxford resulting in the arrests of 6 individuals who were charged with procuring prostitution.

“Human trafficking is a destructive crime that diminishes the value of human life,” said Attorney General Lynn Fitch. “My office will continue to work with private and public federal, state, and local partners, including our partners at MBI, to hold those who engage in this modern slavery accountable to the fullest extent of the law and seek justice for those who are its victims.”

The Mississippi Bureau of Narcotics, Lafayette County Sheriff’s Office and the Oxford Police Department also assisted in the operation and arrests of the following individuals:

“Over the weekend, agents with Mississippi Bureau of Investigation and Mississippi Attorney General’s Office conducted an operation focused on eradicating the continued scourge of sex trafficking in our state,” said Lieutenant Colonel Lee Morrison, Director of MBI. “The Mississippi Bureau of Investigation will continue to conduct such operations throughout the state targeting those who traffic the vulnerable and those who purchase or seek to purchase human beings.” If you suspect someone is a victim of human trafficking, please call the National Human Trafficking Hotline at 1-888-373-7888.