US must update laws to fight it 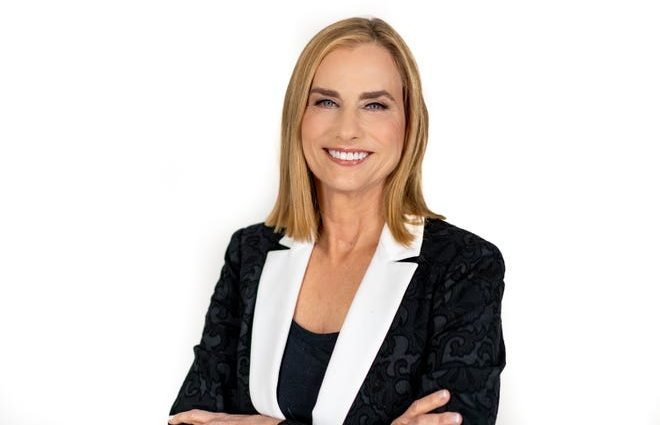 In a roundup that spread from Mississippi to Florida, law enforcement officials arrested more than 170 people this month on charges that ranged from human trafficking of minors, to solicitation of prostitution, to the production of child pornography. One of the trafficking victims was only 13 when she was forced into sex work.

The arrests, announced on Nov. 17, were just the latest evidence that the evil of human trafficking continues to flourish in the U.S. as well as around the world. According to one estimate, 40 million people are trafficked globally and the annual profits run to a staggering $150 billion.

Human traffickers operate in two spheres: commercial sexual exploitation and forced work. There is considerable overlap between the two. Many women victims say they are exploited sexually as well as for their labor. And as the recent arrests demonstrate, so are great numbers of children.

Every state is infected by human trafficking. All of them try to combat it, but the results vary widely. Shared Hope International’s Protected Innocence Project issued a national report card in 2019 that gave only 15 states As. One of them was Mississippi, which thanks to the hard work of local and state agencies has improved from a woeful grade of D in 2011 to become one of the nation’s best performers.

The fact remains, however, that catching, prosecuting and convicting human traffickers is difficult, frustrating work, partly because law enforcement has many competing priorities and partly because traffickers are very good at insulating themselves. You almost always need victims to testify against them and that can be daunting, not to mention life-threatening, for people who are frightened and, often, defenseless.

And for every trafficker sent to prison, there are plenty of eager replacements. The rewards can be significant measured against the likelihood of getting caught and imprisoned. As I said, there are billions of dollars in play.

Paradoxically, even as the crime and its perpetrators flourish, there is almost no one in the general public or political world who doesn’t despise human trafficking and want it stamped out. That was certainly the mood in 2000 when Congress passed the Trafficking Victims Protection Act that established programs to protect victims, prosecute traffickers and prevent crimes.

But times have changes thanks to rapid changes in technology and communications, and so the TVPA must be updated. The same is true for the Communications Decency Act in order to end the immunity currently given to digital platforms. Big Tech can no longer be allowed to look the other way at predatory material on its sites.

The changes are needed urgently because technology now is the chief weapon that traffickers use to lure young people. The online exploitation of vulnerable kids has been especially acute this year because pandemic restrictions have left so many isolated and confused. Internet advertising, social media, chat rooms — they are all part of the problem and Washington must respond.

There are also many law enforcement officials who are lobbying for access to the encrypted platforms some traffickers use. That’s a contentious issue — encryption can also be a legitimate way to ensure privacy — but lawmakers must look into it.

Looking for action from a deeply divided Congress right now may seem like a fool’s errand. But given the universal consensus against human trafficking, this should be legislation that everyone in Washington supports. As always, there will be disagreements on the details, but on such a monumentally important issue, the spirit of bipartisan cooperation has to prevail.

I’m optimistic about the results because the Senate leaders of the drive to strengthen the TVPA are Ohio’s Rob Portman, a Republican, and Richard Blumenthal of Connecticut, a Democrat. A respected bipartisan team like that gives me hope for success.

Janet Jensen is the founder of The Jensen Project, a nonprofit organization focused on strengthening partnerships in the fight against sexual violence.