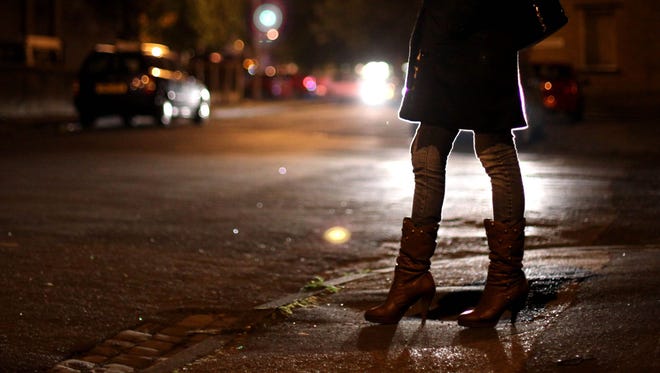 A York City woman accused of engaging in the sexual trafficking of a juvenile is facing felony charges.

Lenee Lynn Rivera, 25, of the 400 block of Prospect Street, has not yet been arraigned on her offenses, according to court records.

She will be charged with two counts of trafficking in minors, one count of aggravated indecent assault, four counts of promoting prostitution and one count of corruption of a minor, according to court records. All the charges are felonies.

She also will be charged with the misdemeanor of indecent assault of a person less than 16 years of age, records state. The charges were filed Monday by West York Detective David Kahley.

Kahley previously filed charges including rape and patronizing a victim of sexual servitude against Takanii Beatty, 46, of West York.

Beatty remains in York County Prison on $100,000 bail, plus a permanent York County probation-violation detainer, according to prison records.

‘A way to make money’: Rivera approached the 13-year-old on Dec. 21 “with a way to make money,” documents allege. The teen told investigators she knew Rivera as “Lele,” and that Rivera was aware the girl was 13 years old, according to police.

Rivera accompanied the teen to a motel along Arsenal Road in Manchester Township, where they were picked up by Beatty and driven to the Motel 6 at 323 Arsenal Road, documents state.

The trio went to a rented room where Beatty directed the teen to perform oral sex on Rivera, documents allege. They also state that Beatty sexually assaulted the teen, after which he paid the teen and Rivera $60, charging documents state.

On Dec. 28, Beatty again picked up Rivera and the teen and drove them to a home in the 1600 block of Westgate Drive.

Plied teen with alcohol? Beatty and Rivera gave the teen alcohol and, after she was intoxicated on Cognac, had her take a shower with Rivera, documents state.

Beatty raped the teen that night, then paid her $120, charging documents allege.

Beatty corroborated the allegations, during a police interview, according to charging documents.

Rivera could not be reached for comment. It’s unclear if she has retained an attorney.