Why are they dropping their Ghislaine Maxwell cases? – Film Daily 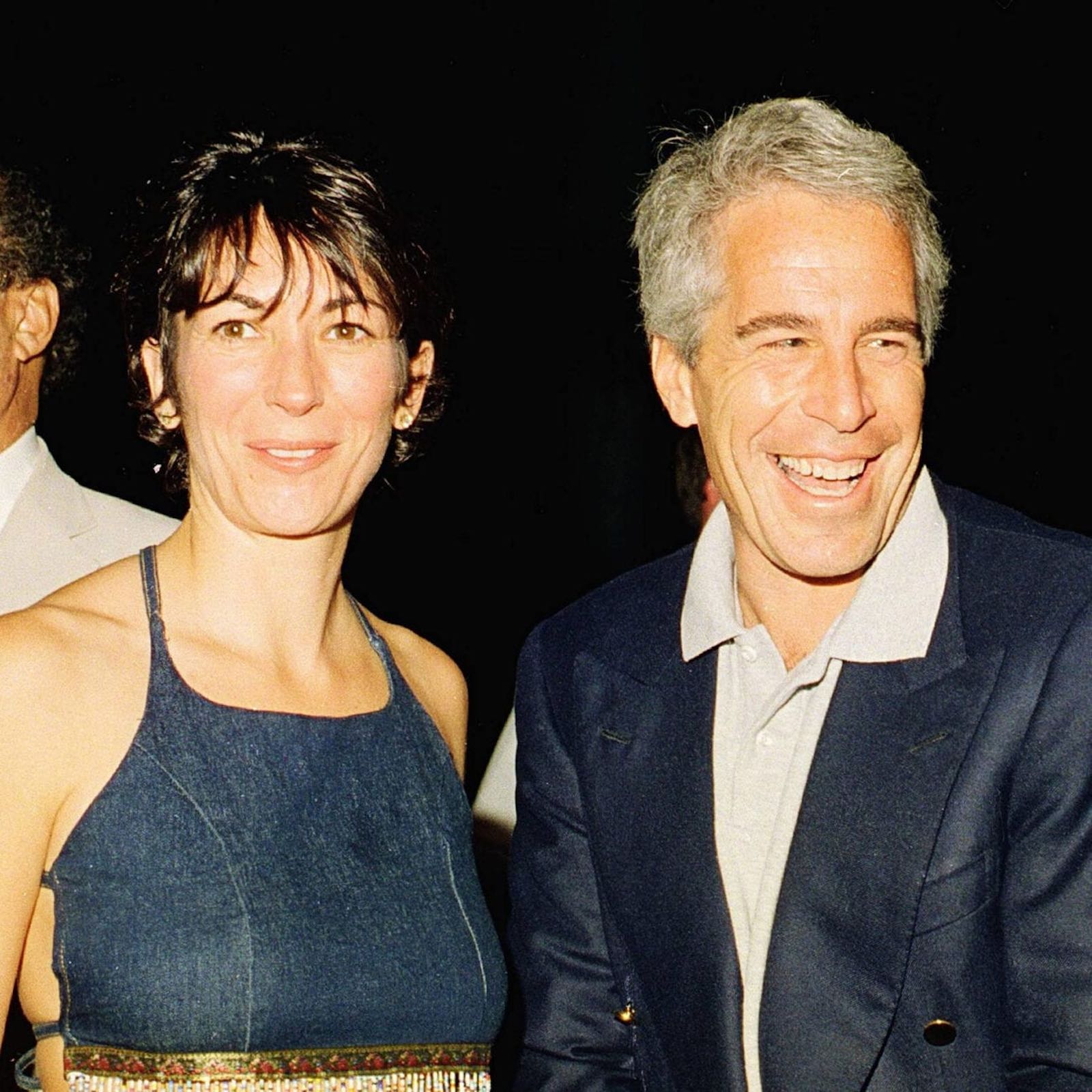 According to court papers, Jennifer Araoz sued Ghislaine Maxwell in September for allegedly helping recruit her as a sex slave at the age of fourteen. But Araoz dropped the Manhattan Supreme Court lawsuit on November 2, a brief court filing indicates.

Similarly, court papers from October 30 show a woman who anonymously sued Jeffrey Epstein’s estate in December, alongside eight other accusers, has also dropped her claims. The victim – who filed under the name Jane Doe VII – claimed in the lawsuit that she was sexually abused by Epstein in 2007 when she was twenty-two years old.

The fact that the two women have dropped their claims may indicate that they were awarded money under a victims compensation fund set up for Epstein’s accusers. 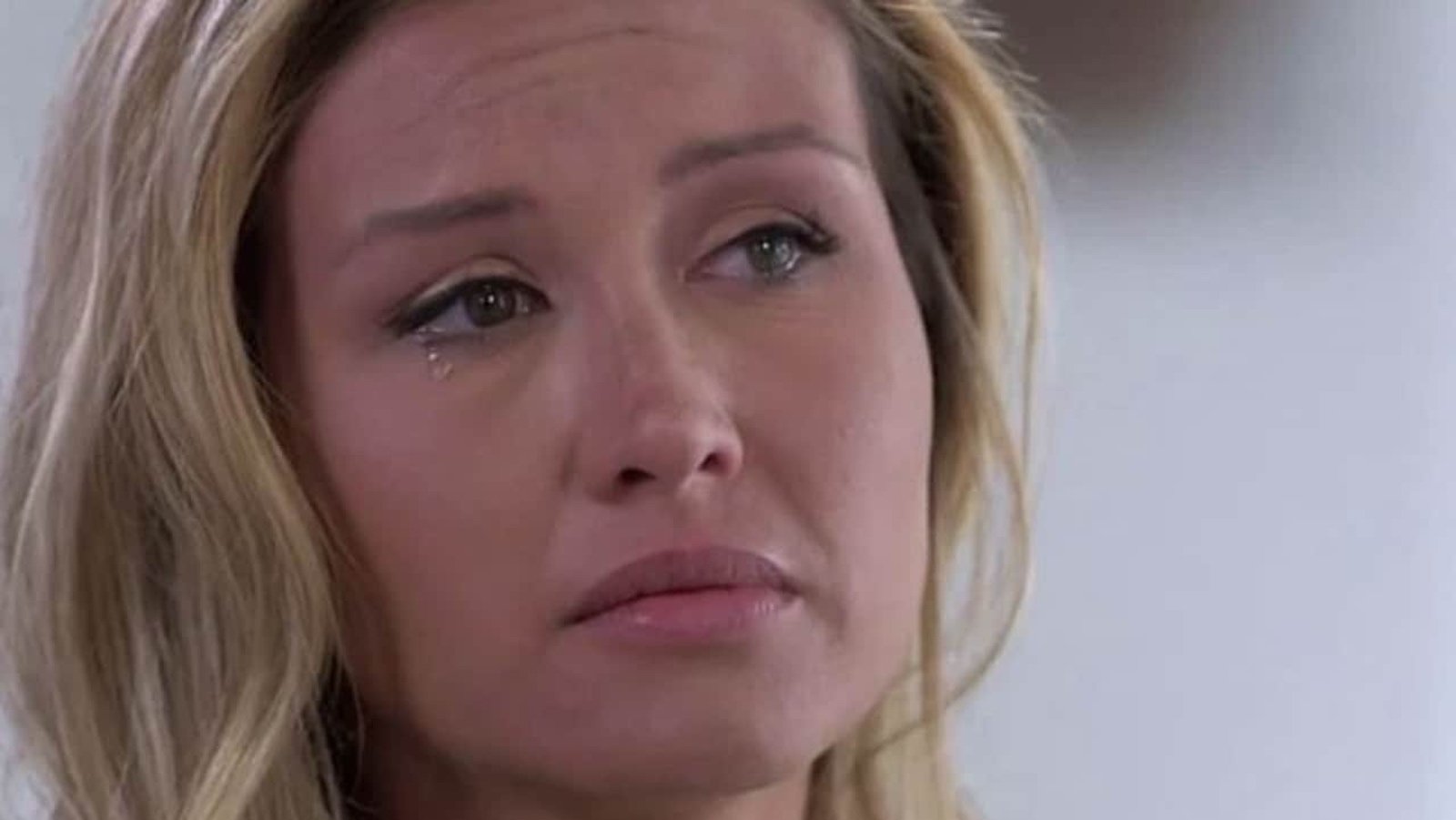 The voluntary compensation program for alleged victims of Jeffrey Epstein’s sexual abuse was first proposed by the executors of the late financier’s $634 million estate in November 2019. The plan had been on hold since the government of the U.S. Virgin Islands filed a civil racketeering lawsuit against the estate, along with criminal activity liens that froze Epstein’s worldwide assets.

The territory’s attorney general, Denise George, raised concerns about the fairness of the first proposals and demanded changes before she would agree to unlock a portion of the estate’s funds. With the final details hammered out, George agreed in May to allow the plan to go through.

In an unusual arrangement, even victims who had already received settlements from Epstein will be able to participate, though any potential award would be reduced by the amount of the previous payment. According to court filings in St. Thomas, where Epstein’s estate is being administered, approximately seventy alleged victims have shown interest in participating in the claims process. 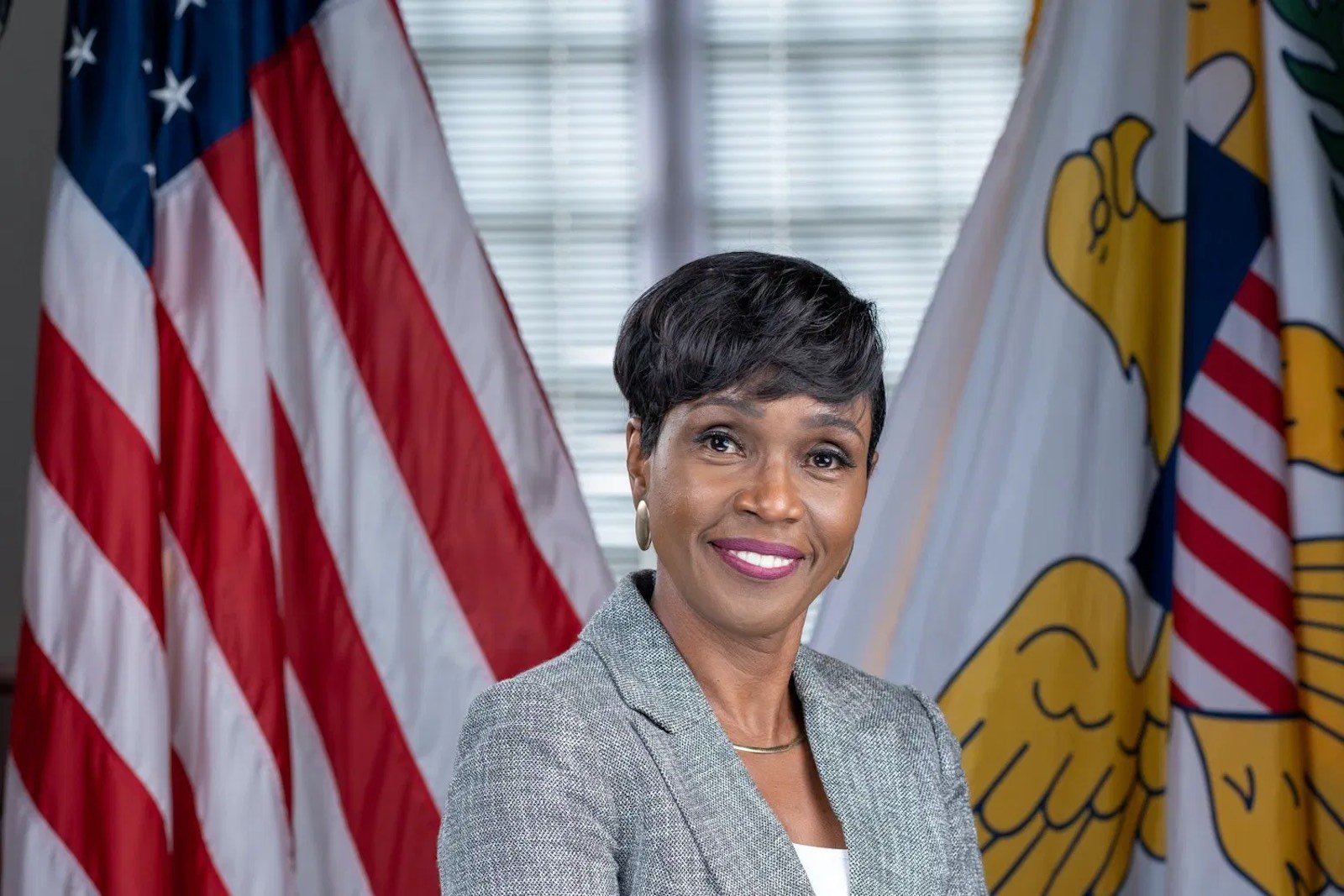 As Epstein’s former romantic partner, Ghislaine Maxwell became the focus of a federal investigation into his sex-trafficking network after his suicide in jail last year at age sixty-six. Federal prosecutors in Manhattan have charged her with conspiring with Jeffrey Epstein, a financier, in his abuse of minors. As his closest associate, Maxwell is believed to have a great deal of information about him and others who may have been involved.

Maxwell’s recently revealed deposition is filled with denials about various forms of sexual activity, but does explain that she performed several jobs for Jeffrey Epstein at his properties in New York & Florida. Ghislaine said she was in charge of hiring his pool attendants, gardeners, chefs, butlers, housekeepers & chauffeurs. All of them, she added, were “age appropriate adult people”.

Ghislaine Maxwell, the daughter of a publishing magnate and a one time fixture on New York’s social scene, fought for months to bar the release of the deposition, as well as a second one – both of which emerged from a 2015 civil case brought by Virginia Roberts Giuffre, one of her and Jeffrey Epstein’s accusers. 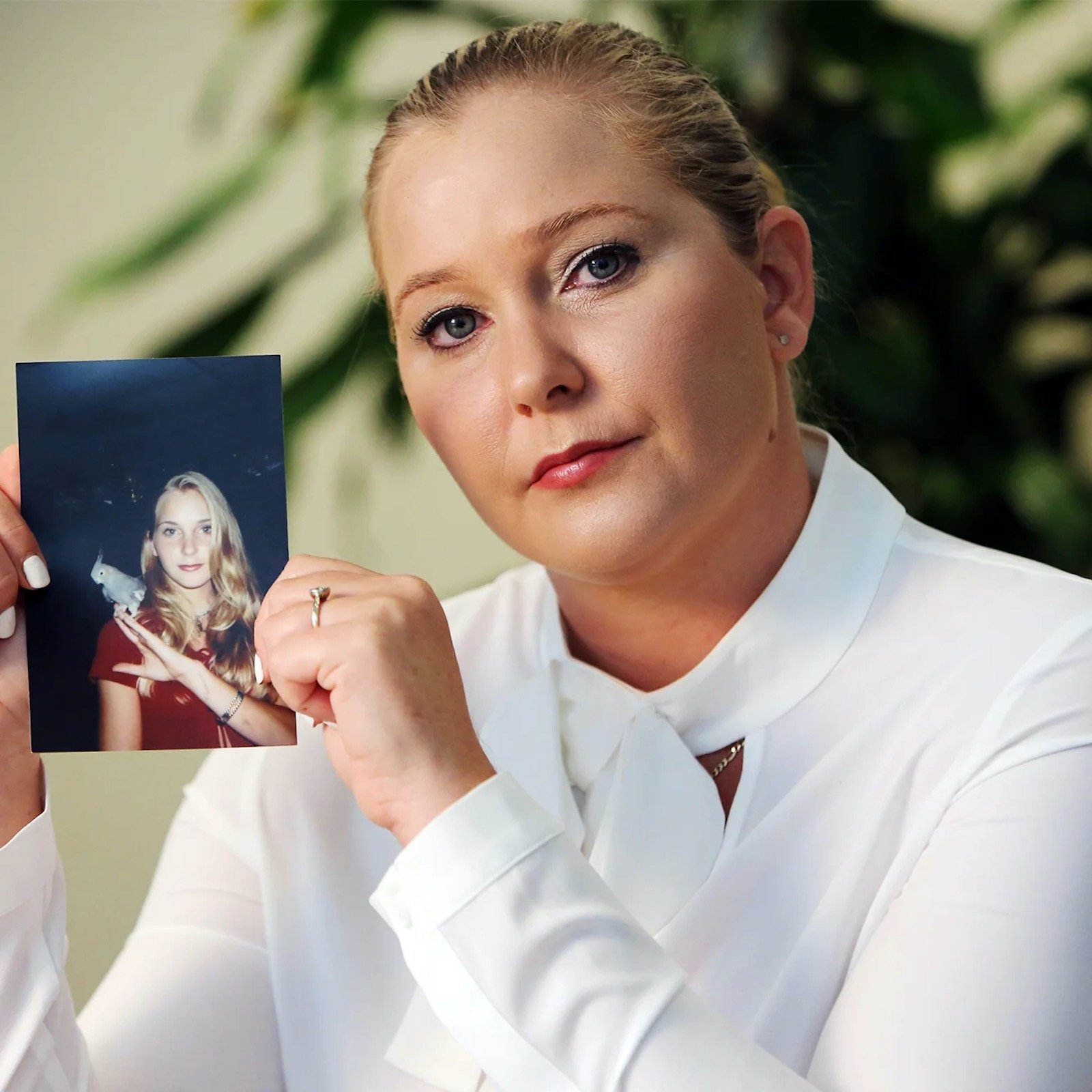 The deposition also gave a look into how Jeffrey Epstein financially supported Ghislaine over the years. She said Jeffrey lent her money to buy a townhouse and bought a car for her – though she couldn’t recall the make or model. Maxwell also said Epstein donated $50,000 to TerraMar, an ocean conservation charity she founded.

Giuffre has accused Ghislaine Maxwell, in a defamation lawsuit, of recruiting her as a teenager to become a victim in Epstein’s sex-trafficking scheme. She claims that at age seventeen she met Maxwell at Mar-a-Lago, President Trump’s private club in Palm Beach, Florida, where Jeffrey Epstein also kept a home. Trump’s name does not appear in Maxwell’s deposition, and Giuffre has not accused Trump of any wrongdoing.