Why women and children are easy targets 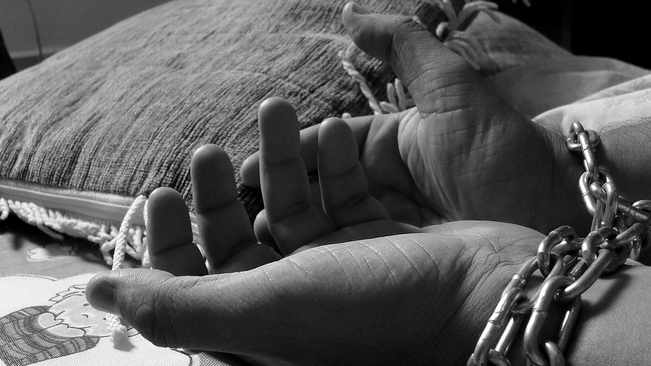 Both males and females of all ages are victims of human trafficking; however, the most common victims are females and children.

According to the Counter Trafficking Data Collaborative (CTDC) and Global dataset analysis, 78% of those abducted in 2018 were female and 25% of the victims were children.

Other contributing factors that make women and children and more vulnerable to abduction and human trafficking include:

* They are promised of a new life or a higher paying job in another country.

* They are promised to be married to a suitor that will help elevate their family out of poverty.

* These victims are of refugee status or are part of an ethnic or minority group.

* The women or children have run away from their homes due to various circumstances.

* The children do not have birth records and are easier to hide than adults.

* Women and children are physically easier to manipulate than men.

Among the major factors driving human trafficking remains the drug trade and prostitution, of which the majority of victims are women and children.

There are strong ties between drugs and prostitution, with victims already suffering from substance addiction becoming easy prey for human traffickers who seek to exploit the desperate and vulnerable.

“[Traffickers] learn that it’s very lucrative to sell a girl. “Drugs you can only sell once; a girl you can sell over and over again.” said Lisa Goldblatt Grace, director and co-founder of My Life My Choice, an NPO focused on combating commercial sexual exploitation.

“Although addiction can present an opportunity for victim identification and intervention by healthcare providers, its negative effects last long after survivors have escaped their traffickers. These effects include preventing reliable testimony about trafficking and making it difficult for survivors to reintegrate into society,” the report highlighted.