Woman sentenced to prison for trafficking teen in California 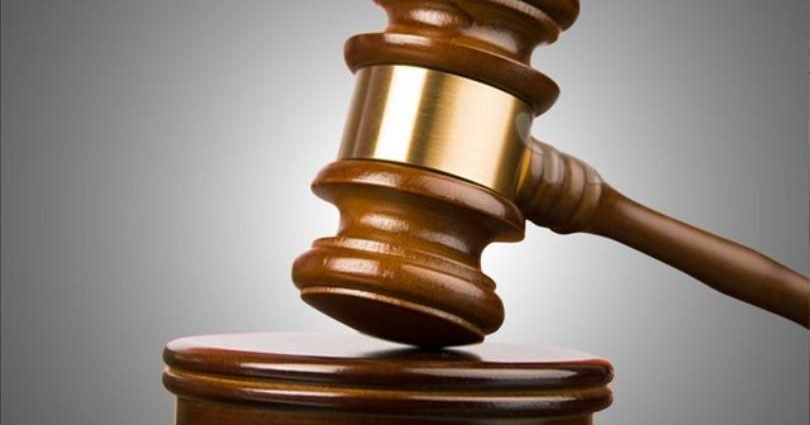 SAN FRANCISCO — In July 2017, a then-15-year-old girl was on a bus in San Francisco with nowhere to stay and no means to travel. She’d run away from home from out of state, and the friend with whom she was traveling had returned home, leaving the girl to fend for herself.

A stranger on the bus offered to help the girl, and eventually introduced her to Chantel Williams, 27, according to federal prosecutors. Williams took her to her home in Sacramento, explaining to her on the way that she could earn money by going on “dates.”

What happened next, according to federal authorities, was a monthlong ordeal where Williams and her boyfriend, Jordan Haywood, took her to various parts of California and Arizona, staying at hotels where they’d advertise the teen online. It included “dozens if not hundreds” of encounters with men, and being forced to meet a second time with a man who raped her, prosecutors said.

On Thursday, Williams was formally sentenced to six years and nine months in federal prison, a sentence three months less than what Haywood was given last November. Williams’ sentence was agreed to by both prosecutors and the defense, court records show.

Williams’ attorney, Alexandra McClure, wrote in court records that Williams had experienced similar abuse as a teen, and that she was “deeply remorseful.”

“Ms. Williams, too, was Jordan Haywood’s victim. By assisting him in the myriad ways she did while prostituting herself for him, she accepts responsibility for the fact that she has inflicted a great deal of pain on someone else,” McClure wrote in a sentencing memo. “For that she is deeply sorry.”

In their sentencing memo, federal prosecutors wrote that Williams learned of the girl’s age about midway through the month, and continued to traffic her. It all ended in mid-August, when Haywood and Williams simply left her at a random location in East Palo Alto with no phone or means to get home, the prosecution sentencing memo says.

“Ms. Williams recruited and groomed a 15-year-old girl to commit prostitution. … The minor victim cried from the pain and asked to go home, but Ms. Williams and her co-defendant forced her to continue,” assistant U.S. Attorney Kevin Rubino wrote. “Given Ms. Williams’ own experience as the past victim of sex crimes, she knew the trauma and lasting damage she was inflicting on this 15-year-old girl.”