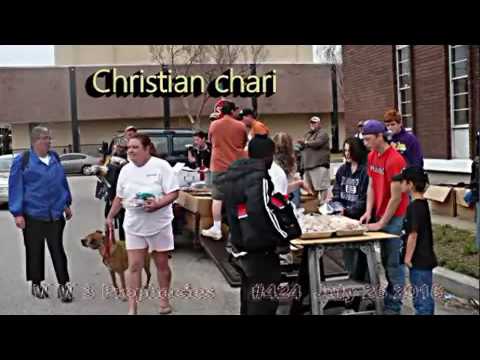 What you are about to hear is another prophecy from the prophet who prophesied Japan’s judgments of God…SIXTEEN years PRIOR to March 11 2011.

JESUS DECLARES WORLD WAR 3 On Sinners Worldwide ! God is angry to the max at sinners worldwide! Therefore, He has officially declared the start of WW3 on Earth. It is NOT being started by Russia, ISIS, Israel, or any other Khazarian Mafia breed of greed and genocide regimes, but by GOD ALMIGHTY, ie Jesus Christ…who is the sinner’s/hypocrite’s greatest TERRORIST. The world is ignoring His worldwide call and command to repent of sinning. This call began November 19 2013. God has no more options of general mercy and patience with sinners on Earth. Therefore, He resorts to getting the BIG STICK out, and beating sinners (to death in most cases) … in hopes that some may finally cave in and repent.

Deuteronomy 25
V2… then if the guilty man deserves to be beaten, the judge shall cause him to lie down and be beaten in his presence with a number of stripes in proportion to his offense.

Revelation 19
V11… Then I saw heaven opened, and behold, a white horse! The one sitting on it is called Faithful and True, and in righteousness he judges and makes war.

Jesus is NOT all love and hugs, as false preachers like Joel Osteen have been lying to you. He is a MAN OF WAR- Exodus 15:3.
Repent or perish! – Luke 13:3-5 The Holy Bible